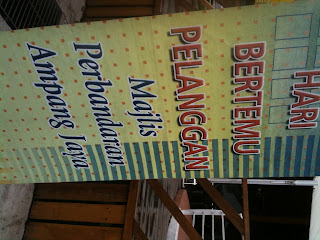 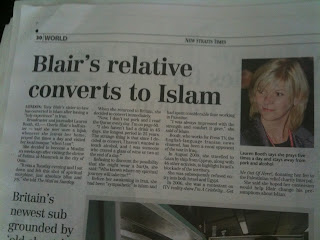 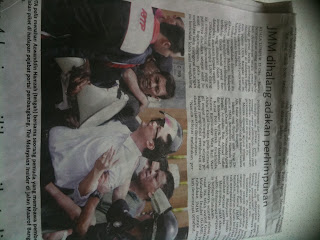 (Some of the reference files here are olds, you can try to access manually to these links)
HISTORY

Madagascar's population is predominantly of mixed Asian and African

origin. Recent research suggests that the island was uninhabited until

probably by way of southern India and East Africa, where they acquired

African wives and slaves. Subsequent migrations from both the Pacific

and Africa further consolidated this original mixture, and 18 separate

Asian features are most predominant in the central highlands people, the Merina (2 million) and the Betsileo (1 million);

the coastal people are of African origin. The largest coastal groups are the Betsimisaraka (1 million) and the Tsimihety and Sakalava (500,000 each).

The Malagasy language is of Malayo-Polynesian origin and is generally

spoken throughout the island. French also is spoken among the educated of this former French colony. Most people practice traditional religions, which tend to emphasize links between the living and the dead. They believe that the dead join their ancestors in the ranks of divinity and that ancestors are intensely concerned with the fate of their living descendants.

This spiritual communion is celebrated by the Merina and Betsileo reburial

practice of famadihana, or "turning over the dead." In this ritual,

relatives' remains are exhumed, rewrapped in new silk shrouds, and

reburied following festive ceremonies in their honor. (JUST LIKE HOW SOME IGOORT IN THE PHILIPPINES DO)

About 40% of the Malagasy are Christian, divided almost evenly between

Roman Catholic and Protestant. Many incorporate the cult of the dead

with their religious beliefs and bless their dead at church before

proceeding with the traditional burial rites. They also may invite a

pastor to attend a famadihana.

An historical rivalry exists between the predominantly Catholic coastal

people (cotiers), considered to be underprivileged, and the

predominantly Protestant Merina, (Asians of Malay descent) who tend to prevail in the civil service, business, and professions. A new policy of decentralizing

resources and authority is intended to enhance the development potential

of all Madagascar's provinces.

The written history of Madagascar began in the seventh century A.D.,

when Arabs established trading posts along the northwest coast.

bound for India. In the late 17th century, the French established

favorite haunt for pirates, including Americans, one of whom brought

Beginning in the 1790s, Merina rulers (Malay people) succeeded in establishing hegemony over the major part of the island, including the coast. THE MERINA OF THE CENTRAL HIGHLANDS FORMED THE KINGDOM OF IMERINA which unified the whole island under one Malayo-polynesian language called Malagasy it's closet lingustic relative is the Ma'anyan language of the island of Borneo.

In 1817, the Merina ruler and the British governor of Mauritius concluded a treaty

abolishing the slave trade, which had been important in Madagascar's

economy. In return, the island received British military and financial

during which the Merina court was converted to Presbyterianism,

The British accepted the imposition of a French protectorate over

Madagascar in 1885 in return for eventual control over Zanzibar (now

influence in the area. Absolute French control over Madagascar was

established by military force in 1895-96, and the Merina monarchy was abolished.

Malagasy troops fought in France, Morocco, and Syria during World War I.

After France fell to the Germans in 1942, Madagascar was administered

first by the Vichy Government and then by the British, whose troops

occupied the strategic island to preclude its seizure by the Japanese.

The Free French received the island from the United Kingdom in 1943.

In 1947, with French prestige at low ebb, a nationalist uprising was

suppressed only after several months of bitter fighting. The French

subsequently established reformed institutions in 1956 under the Loi

independence. The Malagasy Republic was proclaimed on October 14, 1958, as an

autonomous state within the French Community. A period of provisional

RICE is a main staple of food on Madgascar. Rice is clearly a central factor in Malagasy culture because most people spend their lives cultivating rice. Rice, a part of the landscape, culture, and lives of the Malagasy, appears in daily routines, proverbs, and expressions in various forms where its underlying meaning is the same--life.

90% of rice grown in the world is from Asia. the other 10% is grown on Madgascar and other places.

The Asian Malays live in the Central Highlands and the people of African Descant lives on the Coasts.

SO DONT FORGET YOUR LOST BROTHERS ON MADGASCAR, JUST BECAUSE THE INDONESIAN MALAY & FIILIPINO MALAY SAILED 6,000 MILES AWAY FROM BORNEO AND SULU IN ANCIENT TIMES, THEY ARE STILL OUR MALAY BROTHER AS PART OF THE MALAY ETHNICITY AND THEY DESIRE TO BE REUNITED.

READ THIS: Madagascar and the future of the NUSANTARIAN WORLD:

DID YOU KNOW IN THE MADAGASCAR FLAG the red and white refer to Madagascar's SE Asian links, the red-and-white Indonesian flag is said to be of pre-European origin, taken from the Indonesian's Majapahit Kingdom which the indonesian malays adopted in their liberation movement against dutch colonists?

FLAG OF THE KINGDOM OF MAJAPAHIT:

{is now the indonesian naval jack)

RE-ESTABLISH YOUR MALAY BONDS WITH THE MALAYS OF MADAGASCAR.

(INDONESIAN MALAY) & (MADAGASCAR MALAY) & (FILIPINO MALAY) & (MALAYSIAN MALAY) UNITY, LET US UNIFY THE WHOLE MALAY ETHNICITY THROUGH OUR UNIVERSAL AUSTRONESIAN NATIVE CULTURE AND TONGUE WHICH WE ALL SHARE BECAUSE IT IS OUR FIRST CULTURE; REGARDLESS OF WHICH REGION A MALAY IS IN, THEY ARE STILL A MALAY BROTHER!!!!

LET US STUDY EACH OTHER'S HISTORY BECAUSE TOGETHER WE MAKE ONE HISTORY AND IT IS THE SAME; IT IS THE HISTORY OF THE MALAY'S ANCIENT SEAFAR, MIGRATION, AND SETTLEMENT OF ISLANDS IN THE INDIAN AND PACIFIC OCEANS AND EVERYTHING INBETWEEN WE CAN BE FOUND IN POCKES ADMIST THE ASIAN CONTINENT (CHAM MALAY) AND REMNANTS IN THE WEST COASTS OF SOUTH AMERICA.
Posted by SiamangBukit at Wednesday, October 13, 2010 No comments:

9/10 Batu Sapi MP Edmund Chong of PBS dies in car crash in Kota Kinabalu; he was 54/STAR
Posted by SiamangBukit at Saturday, October 09, 2010 No comments: 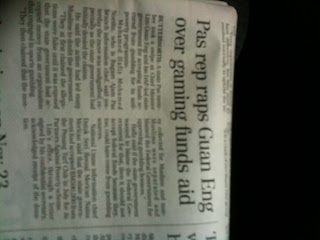 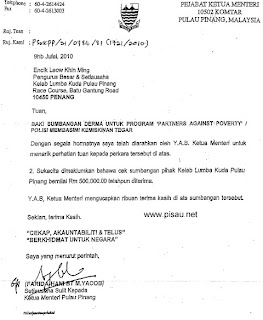 To nuke or not to nuke (Part 3 and final)

Writing this report makes me now realize, the time consuming activities for planners and complex decision makers have to bear and spend.
Wouldn’t one want a systematic computer aided tool, which could alleviate the problems and issues when a complex decision has to be made?
I had the opportunity to use a tool developed by local engineer. As this tool is solely developed to fulfill the needs for an affordable Analytic Hierarchy Process (AHP) based decision making tool, I found that this much better to just submit the report and conclude the summary of the decision model.
So, here it goes. This report can be downloaded from this website here, the whole AHP file (bsg format) can be downloaded here. A trial version of the software can be downloaded from http://www.bsuredecisions.com. It is made by Malaysians for Malaysian software, so support if you can. It is the only company in Asia Pacific who has the leading edge AHP engine.
The weighted impact of the factors to the decision

Based on Benefits-Opportunities-Costs-Risks modeling techniques using AHP as a judgment tool, the decision are for a nuclear power plant to be built in Malaysia as it proven to be provide more benefits and opportunities in the long run over the costs and risks imposed by other alternatives. One could see from the above calculations that Nuclear has higher score in all the BOCR methods. 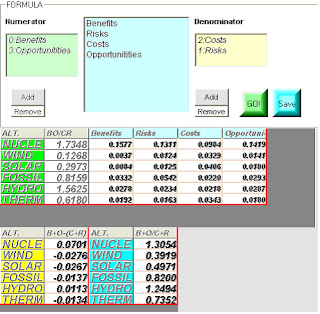 Hydropower is the next best option for Malaysia to meet its power needs in another 10-20 years time.
Posted by SiamangBukit at Tuesday, October 05, 2010 No comments: