Serangan Sulu: Sulu to be merged with Sabah soon? 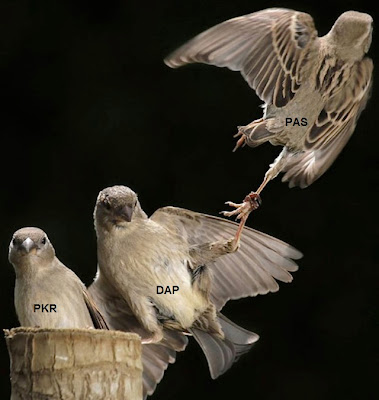 Posted by SiamangBukit at Saturday, February 16, 2013 No comments:

From an anonymous observer:

Hannah Yeoh uses the Biblical verse from Proverbs 14:34 “Righteousness exalts a nation, but sin is a reproach to any people” as her rallying cry in her blog and in many of her speeches and sermons in churches.

In many ways, she is openly and publicly critical of the ruling BN Government; ridicules and highlight all the atrocities and abuses of the BN Government and encourages voters to stand up and invoke their right sprinkled with divine pixie dust to vote for change of government. And she has openly shared that it is by a divine appointment by God that she is an ADUN.

The timeless truth of that proverb (14:34) is the verdict of the record of every civilization, empire and nation in history. Its relevance for our times is indisputable. In a day when spiritual and moral structures are disintegrating, when the social order is threatened by a narcissism bordering on anarchy, when pervasive skepticism and mistrust are eroding human relationships, no word of truth deserves our attention more than this.

This text is not a threat; it is not even a warning. It is simply a statement of fact. It is like saying, “The shortest distance between two points is a straight line.” It is like saying, “Fire burns, cold freezes.” This test is a simple statement of principle, a law of life which is inherent in the universe, in the world, in human nature, in history.

However, it would be sadly myopic for a Christian like Hannah to just rely on this particular proverb in her “crusade” – it certainly does not represent the total or the whole biblical teaching on Christians and politics.

Why is there a complete black out or failure by Hannah Yeoh to quote these other scriptures?
Di sini DAP dalaman

Posted by SiamangBukit at Thursday, February 14, 2013 No comments: 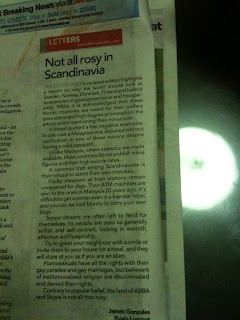 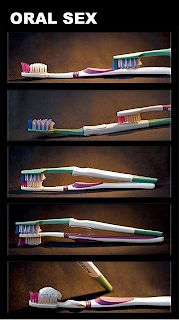 Posted by SiamangBukit at Friday, February 08, 2013 No comments: